QUESTIONS ABOUT SHIPPING?  I WILL FIND YOU THE BEST PRICE.  START SHOPPING CART AND THEN EMAIL ME.
CHECK OUT OUR BULK SHIPPING PRICES HERE 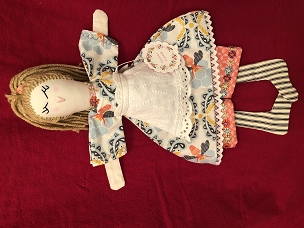